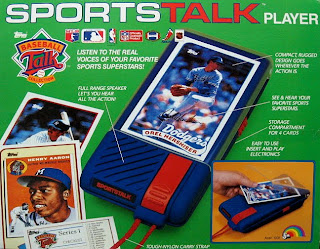 Its funny what you find searching ebayUK when there is very little of note, that is unless you need to complete the 1991 Fleer set or 1987 Topps . If you willing to take your time and wade your way through the sea of yellow and brown, a couple of oddball gems appear.

I bid on three packs of 'Topps baseball Talk collection cards', the details in the auction were very thin except to say they were rare. Unfortunately the actual sports talk player wasn't included and a further search put it way out of my league. 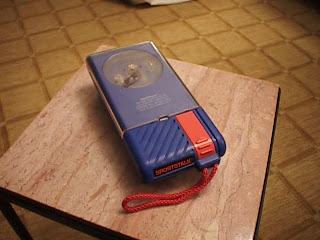 You can be forgiven for thinking that the cards are regular 1989 Topps however there are some significant differences. Look at the comparison between a regular Topps and the Talk collection card.
Size obviously and smaller tweaks such as the Topps logo and each of the player cards in the set have a facsimile autograph. Turn the card over and you'll notice something completely different. 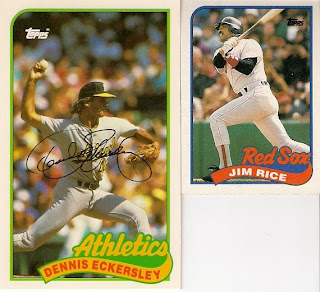 On the back of each of the Talk cards is glued a small transparent disk. This disk or mini record, when inserted into the LIN SportsTalk player, would play 2-3 minutes of audio. The player cards included interviews by Don Drysdale and Joe Torre. There were also specially narrated historic games and cards of former players. The Talk cards were sold in packs of 4 and according to the checklist included, there were 41 different sets of 4 cards to collect. 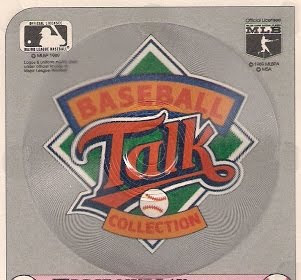 Unfortunately the cards were not as successful as hoped. The Talk players broke easily and the cards had poor audio, so NFL and NBA versions were shelved indefinitely.

The three sets I purchased included: 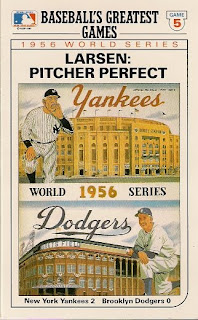 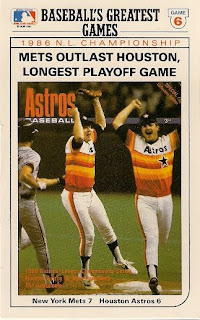 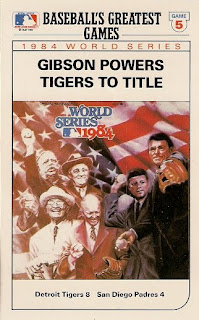 If you after more information look up these:
Sports Talk Wikipedia
Internet Museum of Oddity Records
Posted by jackplumstead at 10:16

I remember these. Still have the player and a bunch of cards. The player doesn't work anymore though...

I have one of those cards! It is sticking up in my "to be filed" box as I write this!