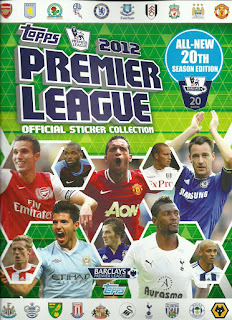 I only seems like yesterday that I was apologising for starting him towards the 2011 Premier league Album.
A Premier league album and stickers will be winging their way to him in Canada again in 2012.This year I intend to collect the whole album as well, so we will be collecting alongside each other.
There are no fancy 3D cards this year, just 462 stickers with the odd shiny club emblem and Star Player shiny plus Special 20th anniversary 'History of ' superstar stickers. 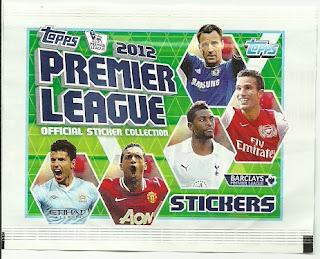 There are 5 stickers per packet at a reasonably priced 50p per packet. 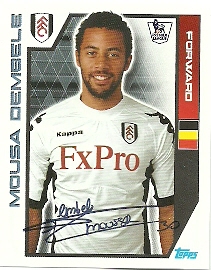 There are 23 stickers per team, which includes 18 players, a club emblem shiny, two home and away kit stickers, a first team squad sticker and a star player shiny. 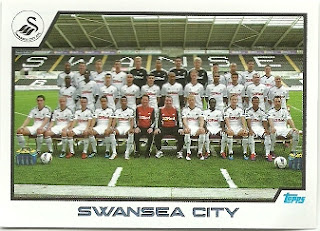 Let the adventure begin. Follow my progress at Pursuit of Red Sox.
Posted by jackplumstead at 22:11 1 comment: