In Taichung, Taiwan the pool was much closer. there was not overall convincing winner as there was in Pool A.The only disappointment was Australia's failure to win any match.
The three other clubs hypothetically tied for first- each winning 2 games and losing 1.The eventual winner and pool team to go through was Chinese Taipei, who won the Asian qualifying round in style, back in November 2012. During the qualifying campaign they didn't allow a run, winning all games: 10-0, 16-0 and 9-0.
Chinese Taipei's wins over Australia and the highly favoured Dutch put them on course for another three straight wins. 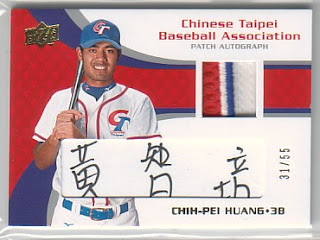 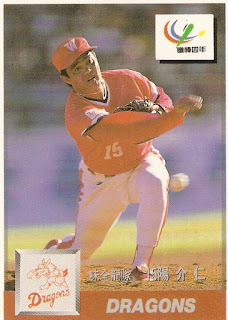 The second team through to the second round was the impressive 'Kingdom of the Netherlands' or Holland as we say in Europe. Possibly the best of the European teams in the competition. Although they beat South Korea convincingly in the first game, they let a 3-1 lead slip to Chinese Taipei. Their final game against Australia, they didn't look back after securing a 4-0 lead. They should do well in the rest of the competition. 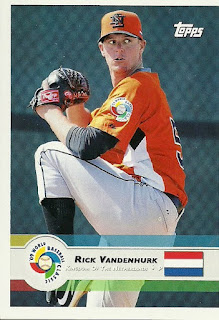 The South Koreans must feel unlucky. Winning as many games as Holland and Chinese Taipei but still not getting through to the next round. Losing without scoring against Holland (5-0) was eventually their downfall. 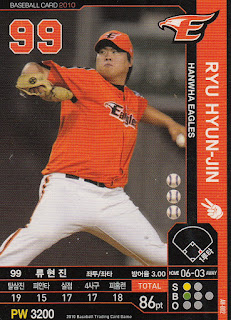 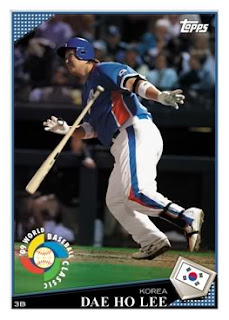 The biggest disappointment, for me, was the Australian team, who only scored 2 runs in their three tournament matches. This is the same nation who set the record for most hits (22) in a past Classic, when they beat Mexico 17-7 in  2009. Despite have a professional league and many players in the MLB, they didn't deliver at all this year and will need to go through qualification for the next Classic. Three games, 3 losses. 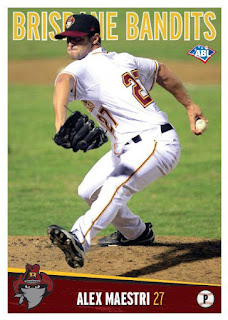 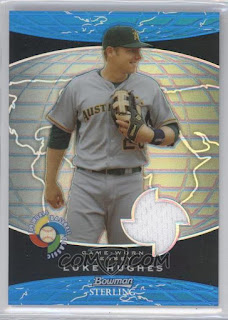 Posted by jackplumstead at 21:57 No comments:

So a quick update of the 2013 World baseball Classic- Pool A and Pool B has been decided.

In  Fukuoka, Japan, the Cubans were relatively comfortable winners of Pool A, winning all three games and proceed to the next round. The Cubans made mincemeat of the Chinese in an almost completely empty Fukuoka Stadium, which doesn't say a lot for the future of the Classic. 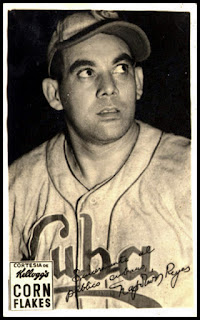 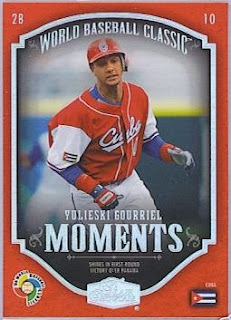 Japan also move to the second round having lost only to Cuba, although their wins were less than comfortable. 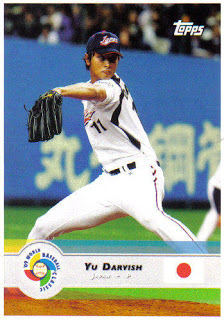 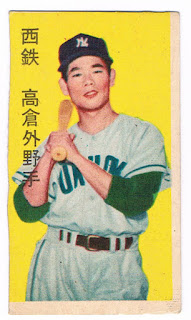 The third team in the group China, are a growing nation in the sport. Although convincingly defeated by Cubans, they went on to beat the Brazilians. 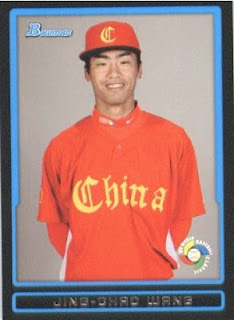 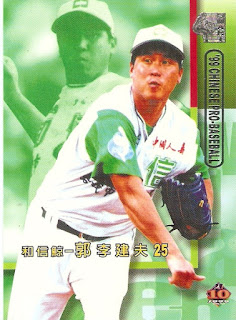 Unfortunately for Brazil, who had advanced through last years qualifiers and were playing in their first Classic, the competition was tough and they lost every game (if only by a few runs.) 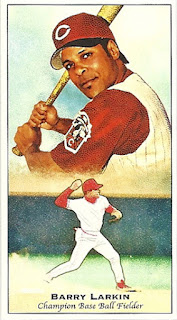 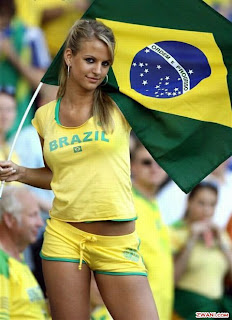 (I know its not a Brazilian player- do you really care?)
Posted by jackplumstead at 13:28 No comments: 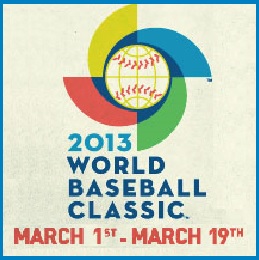 Here in the UK there has been barely a ripple of interest in this baseball competition,even in the preliminary rounds where the United Kingdom featured.
Although their participation was short lived, the UK played three games in the qualifying rounds against: Canada, Czech Republic and Germany. These games took place back in September in the premier European baseball stadium in Regensburg, Germany called the Armin-Wolf Baseball Arena. It is also the largest stadium specifically for baseball in Germany, pretty impressive it is too.

The United Kingdom team were comfortably defeated by both Canada 11-1 and Germany 16-1, but overcame the Czechs in a hard fought game, 12-5. Canada made light work of the Germans 11-1 to advance to the World Classic Pool stage.
In another of the qualifying rounds in Florida,  saw more European teams: Spain, France and Israel (well they participate in the Euros in football) battle South Africa for another of the empty pool stage places. The plucky Spaniards overcame Israel 9-7 to advance.
Brazil advanced from the South American qualifier in the Rod Carew Stadium in Panama City beating Colombia, Nicaragua and Panama.
Chinese Taipei advanced from the Asian qualifier beating baseball giants the Philippines, Thailand and New Zealand in Xinzhuang Stadium, Taiwan.
All these qualifiers took place late last year (September and November) in preparation for the World Classic in March 2013.

There are four pools of four teams in the World Baseball Classic, taking place in different parts of the World. There are possibly only a few countries in the world that have enough baseball stadiums to host the classic in a similar fashion to football, cricket and rugby, which take place usually in one country).

Pool A
Japan, China, Cuba and Brazil
Games are played in Fukuoka, Japan in the Fukuoka Yahoo! Japan Dome.

Pool D
USA, Mexico, Italy and Canada
Games played in Phoenix, Arizona.
Is there any interest in these ganes at all?
Posted by jackplumstead at 20:47 No comments: