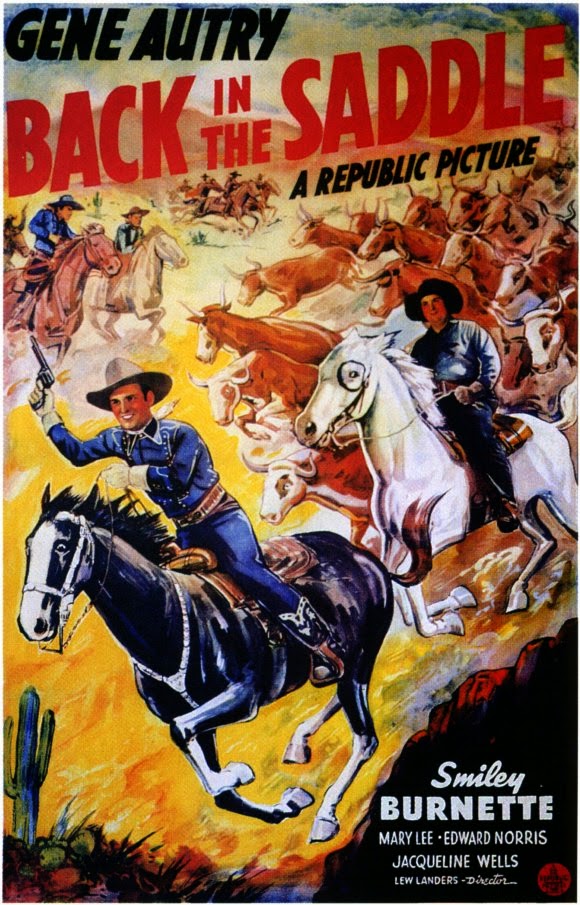 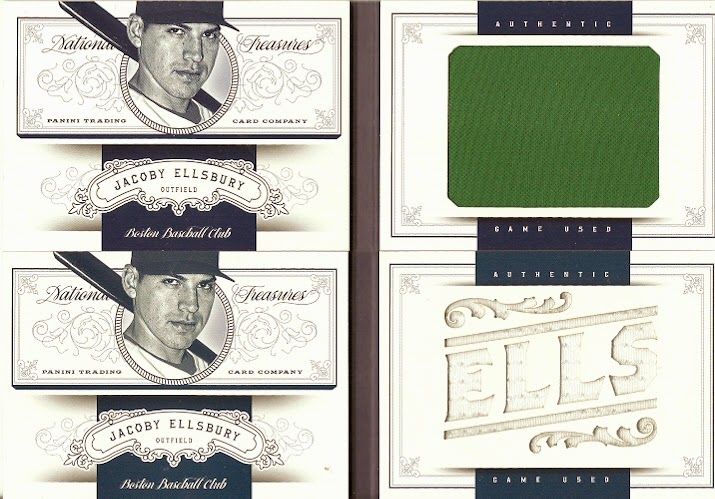 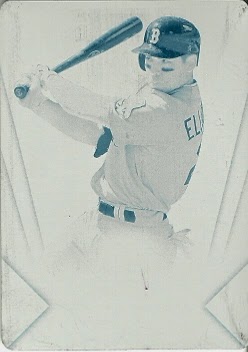 Hopefully in a few weeks my vigour for collecting will be renewed and I can start writing (and trading) again.
In the meantime I was given 6 packs of 2014 Topps Series One by my friend and boss. Something about a gift for my 50th birthday, which is in a few days. I will share them at 'Pursuit of Red Sox'
Thank you for your patience.
Posted by jackplumstead at 21:42

You're in cardboard purgatory. Yuck.

I wondered what your thoughts were about Ellsbury. Sorry he picked the very worst team.

Welcome back. I am surprised to see Jacoby still in your good graces. Much like Johnny Damon, he is dead to me.