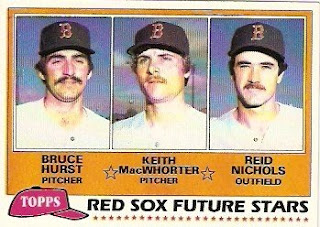 I contacted many blogs to try and trade some of the baseball cards I have sitting around in boxes. It seems a tragedy that these cards are not enjoyed by a 'collector'. All the people I contacted have e-mailed back, which is a testament to the hobby and the people who belong to it.
As I have mentioned I collected anything and everything. Now my collection has grown I am more mature about what stays and what goes. I made a decision.
The decision ?

' To trade all other teams for Red Sox'.

It's going well. I send off 10 packages to various collectors today.

At the beginning of October I contacted 'Nightowl' in the hope of trading some LA Dodgers, his team of choice.
A package arrived from Watertown New York today! 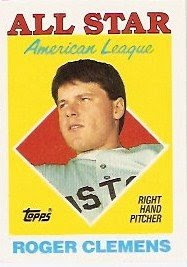