Trade with Derek from Hey That's Mine 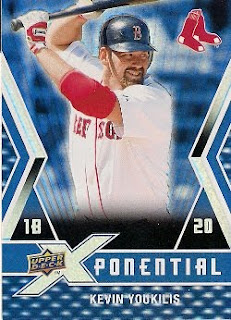 Thank you Big D for the trade and yes I did like them. 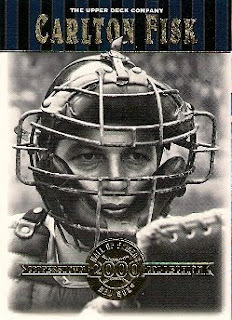